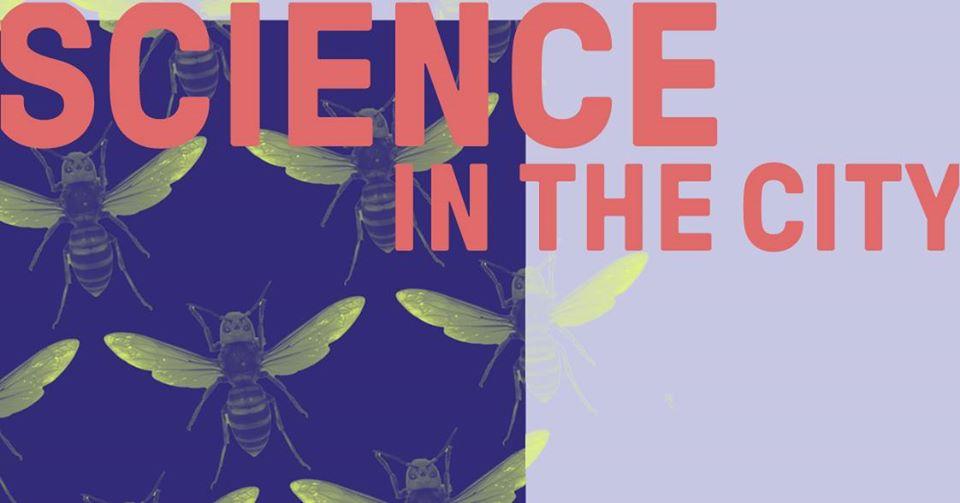 Thought things couldn’t get any worse? Guess again, now we’re dealing with murder hornets! Asian giant hornets, scientific name Vespa mandarinia, were recently spotted in the Pacific Northwest, far from their native range in Southeast Asia. So what’s all the buzz about these venomous vespids? Asian giant hornets are the largest hornets in the world and they’re responsible for an estimated 30 to 50 deaths per year in Japan. They pose an even greater threat to bee populations, particularly honeybees, using their large mandibles to decapitate prey and destroy entire colonies in a matter of hours. Advanced registration is required
Click here for more information about this activity

To discuss, we’re joined by Dr. Chris Looney, Entomologist at the Washington State Department of Agriculture. He’ll explain the basics of the Asian giant hornet, the risk they pose to our local wildlife and economy, and efforts currently underway to eradicate the pest from our region.

Submit Questions:
We encourage participants to submit their questions for Dr. Chris Looney at padmin@pacsci.org or in the comments section during the livestream.